This will be my first proper wine review on this blog, and I have to say, it’s great to come back after so long. The dawn of a new year tends to inspire you in many ways, and this is one of them.  It’s been a rollercoaster four months, but it feels good to say, “I’m back.”

Speaking of, I hope you guys had a smashing end to 2016, God knows we’re all happy it’s over. But 2017 brings new things to look forward to, and number one on the list for me is the first blog post of the year.

Without further ado, let’s get straight into it.

Our story for today begins in Spain, where six enterprising young individuals started an interesting, and controversial trend last year. They created a revolutionary product, and while it wasn’t taken entirely well, it certainly did shake up things in the wine industry. I’m talking about Gik’s Blue Wine, and that’s what I’ll be reviewing today.

To read all about it, you can find my previous article on it here – Blue Wine – Everything You Need To Know.

I was fortunate enough to get my hands on a bottle through the courtesy of a very good friend who just returned from Spain. Naturally, I was very eager to try it, so I called a group of friends over and we decided to taste and rate it together.

There is a TL;DR version as well. Scroll to the bottom for it.

The first thing that really struck me was the astonishingly bold colour. This wine isn’t just blue. It’s BLUE.  I had to stop and stare at it for a whole minute just to fully appreciate it. Pictures don’t do it justice – it’s very much a drink you have to appreciate with your own eyes.

On the nose, it was a real treat. For those of you that enjoy fruity wines, this will really hit the spot. Right off the bat, an unmistakable aroma of lychees wafted up, followed quickly by orange peel, blueberries (rather apt), and surprisingly, something I can only identify as Bubblegum flavoured Gelato. This was seconded by a friend who identified it as candy floss. 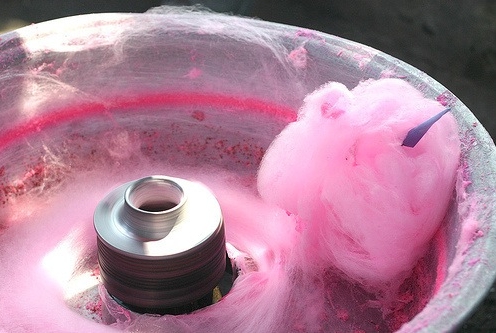 Are you thirsty yet?

There were some background notes of smoke, hay, and petrol, but these were very understated, and would not put you off if you didn’t happen to like them.

Unfortunately, it didn’t do too well on the first taste test.

The sugar was overpowering, and tasted rubbery and synthetic. The acidity was sorely lacking. It was actually quite complex under all that, but it felt engineered, and manufactured. Overall, none of us were particularly impressed by it.

Our average rating of it didn’t go above a 3/10. And we were quite sad.

That is until, we decided to give it another chance.

The only explanation was, this wine was experiencing jet-lag. The journey from Spain must have been long, and hard. But, much like a person, once we gave it a few hours to rest, breathe, and chill (in the refrigerator), it’s true characteristics started to come out.

The acidity was bright and clean, that horrible synthetic sweetener flavour almost completely vanished, and I realised that this was the true nature of the product that they were trying to showcase.

We did another field test, when my mum came back from a long day at work. She fell in love with it after the first sip, and told us it was a great drink to come home to.

Post-transformation, I would give this wine a solid 8.5/10.

But let’s discuss this a little more. There is a lot of philosophy behind this wine, and that’s a huge contributor to it’s success.

Their website confidently states, “We do not believe in wine tasting rules and we don’t think that anybody should need to study the bible of oenology to enjoy a glass of wine.”

This is very important to mention, because this is a non-wine drinker’s wine. Speaking as an Indian, living in India, and doing as Indians do, I can say confidently that this is the wine for us.

I got in touch with the company to ask whether they would be distributing to South East Asia anytime soon, and I got a very prompt and polite response saying that they were definitely working on it, and would keep me informed.

Unfortunately, the when is not the pressing issue here. Wine doesn’t cost the same everywhere, and our country is not exactly merciful when it comes to its taxes on alcohol.

This is a fairly good bargain at €10, though it could be cheaper. At INR 750, it’s definitely something I would be ready to pay. But, realistically speaking, it’s going to cost around INR 1500-2500 by the time it gets here, which I’m much less inclined to pay.

Coming to the last section of the review – what foods would it pair well with?

“As for food pairings, this wine might suit us more than we previously imagined.  It’s said to go well with sushi, nachos, guacamole, pasta carbonara, and smoked salmon.  Definitely worth a try.”

This was an excerpt from my previous article, and I have to say – that estimate is dead wrong. (in theory.) 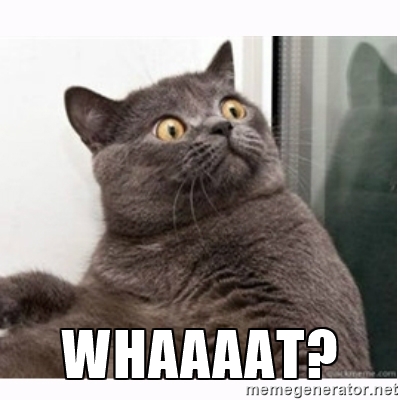 As I said before, this is not a wine drinker’s wine. It’s really more of a movement – of, for, and by, a much younger group of people. This certainly wouldn’t be as common on a 5-star banquet table, as it would in a backyard garden party, with the barbecued wings and the fairy lights.

Considering how sweet it is, I would have to say it’s more of a welcome drink than a traditional food-and-wine paired drink.  But I think it would go well with a skewer of grilled pineapples, or perhaps a Thai – inspired fish appetiser.

Finger food would be the way to go, in my opinion, because this wine would be wasted on main course. I would enjoy the symmetry of seeing this wine pair well with blue cheese, but I can’t say for sure without trying it myself.

Dessert presents an interesting set of options, as the crisp acidity of the wine should be able to cut through the richness of most desserts. I see it pairing well with key lime or lemon meringue pie, which is also quite a casual, Saturday afternoon kind of dessert.

That pretty much covers everything. If you have any questions or comments, feel free to leave them below.

I shall see you soon.