In moderation, at the right time, and with the right people, drinking is one of life’s greatest pleasures. Apart from the fact that it helps us relax, what is it about drinking that makes it so appealing?

The clinking of glasses, the sound of celebration – cheers, salud, prost, kampai – before everyone takes a sip together, and the ahh‘s, mmmm’s and oooh’s that follow – that’s what makes it special.

Just like a glass of Champagne, or a peg of Scotch, cocktails are becoming increasingly popular for such celebrations.

But the world of cocktails is growing, and it’s growing fast. People are getting more and more innovative, and the scope for  experimentation is larger than that of any other alcoholic beverage. Enjoying a cocktail has never been easier.

But it begs the question – what exactly is a cocktail? We’ve all heard of them, and we know our Margaritas and our Bloody Mary’s. But there’s a whole world out there to explore. 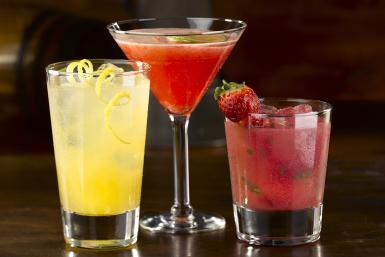 A cocktail is a mixed alcoholic drink. No fancy definitions, no long, unnecessary phrases. Short and simple.

Rum and coke is something most of us have had at least once in our lives – and it almost classifies as a cocktail. Just add a squeeze of lime and a couple of cubes of ice, and you have a Cuba Libre. It’s just as simple as that.

A cocktail in essence, has –

And you’re good to go.

But where did they come from? Legends say that the feathers from a cock’s tail were used to indicate alcohol in a glass. And hence the name.

But mixed drinks have been in existence way before they were called cocktails.

Around the 17th century, a British Admiral was stationed with his troops near the Caribbean. They were provided with a daily ration of rum as an incentive. Of course, it wasn’t the tastiest beverage in the world, but it was still alcohol. And since it was pretty strong, it would generally result in seriously hungover troops.

The smart Admiral, or, Grogg as they used to call him, found out that adding water to the rum helped keep his troops on their feet. He then declared that the most efficient worker would get a better tasting form of the drink.

All he did was add sugar, lime with a little bit of water to it. Little did he know, he had made the cocktail which would be used as a guideline for bartenders centuries later – the daiquiri. 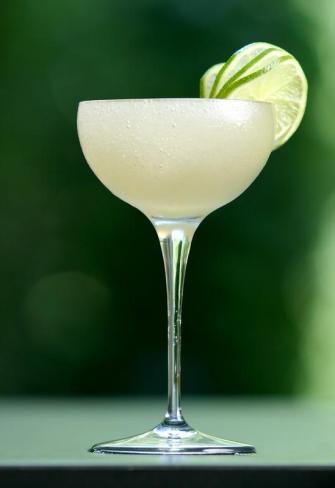 The daiquiri is the perfect example of a “classic” cocktail. But what makes a cocktail “classic”?

Over the past 300 years, very few cocktails have received the classic status. Among these are names that all of us are familiar with – the Martini, the Mojito, the Margarita, the Gin and Tonic… each one of them has their own not-so-humble origins.

The cool part is, there’s a cocktail for everyone. Even if it doesn’t yet exist, you can be sure that somewhere, someone is unknowingly making a beautiful cocktail tailor-made for you.

When made right, they might be the most appreciated of all alcoholic drinks. Because there’s always that element of unpredictability and surprise.

And it’s time we do away with the stereotype of the clean cut, uniformed bartender. More and more, it’s becoming a social activity, and the whole idea of flair bartending is really catching on. 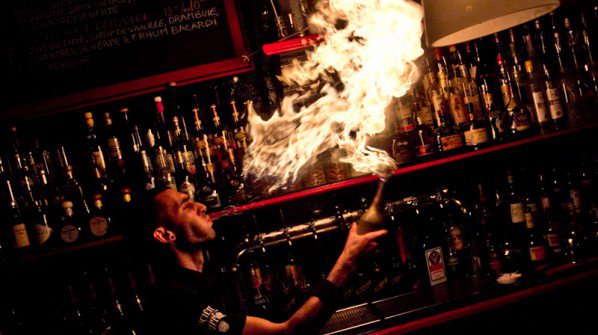 Whether it’s a Mojito on a sunny beach, or a Sazerac or a Whiskey Sour in a black tie outfit, cocktails can be enjoyed by anyone. There’s even a teetotaller’s version – the mocktail, which should not be discounted.

Intimidation by cocktail menus should be a thing of the past.  Let’s be as confident ordering a cocktail as Sean Connery in the Goldfinger (shaken, not stirred). 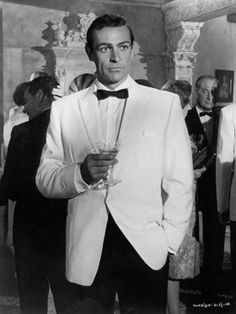 Stay tuned because we have some more interesting stories and tips and tricks for you.